NEW ALBUM FROM SUMO PRINCESS
“WHEN AN ELECTRIC STORM” – OUT NOW! 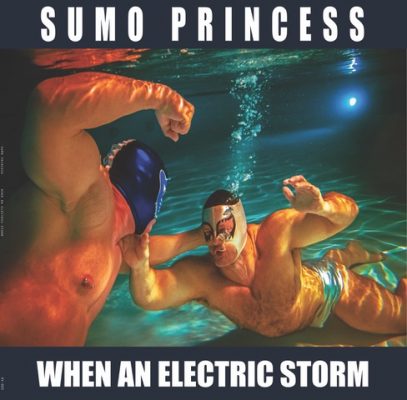 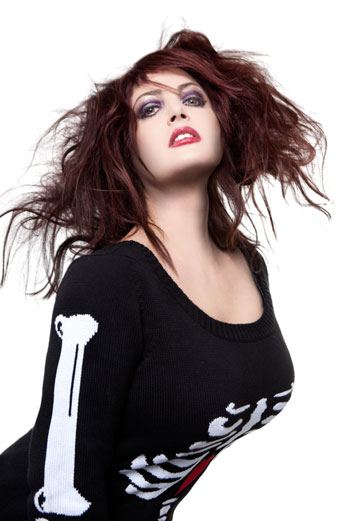 First coming into the public eye as the 16-year-old bass player in the garagey Lovedolls, L.A.-born-and-raised Abby Travis went on to become a much-favored session bassist/singer with Elastica and Beck at Lollapalooza ’95, then with an eclectic array including Cher, Masters of Reality, The Bangles, Exene Cervenka, Michael Penn, KMFDM, Butthole Surfer Gibby Haynes, Dee Dee Ramone, Vanessa Paradis and Spinal Tap. Travis is the current bassist in The Go Go’s (2012- present)

She has four critically acclaimed (Los Angeles Times, Washington Post, AP) full length solo releases:  “The Abby Travis Foundation”, “Cutthroat Standards & Black Pop“, “Glittermouth“, and “IV“  Travis wrote or co-wrote the majority of the material on all for albums and produced or co-produced all of them as well. In addition to singing and playing bass; she has keyboard and guitar credits as well.

She has appeared in several indie films, including Raymond Pettibon’s Weathermen ’69 and The Book of Manson; Shadow Hours; and The Devil’s Muse. Travis makes frequent appearances in theater roles; and her musical catalogue was adapted for the 2009 drag queen musical Little Black Veil in Los Angeles. Ms. Travis is a recurring character on Justin Tanner’s web series Ave 43 (2009-). She plays Ondria and has appeared in 40 episodes.