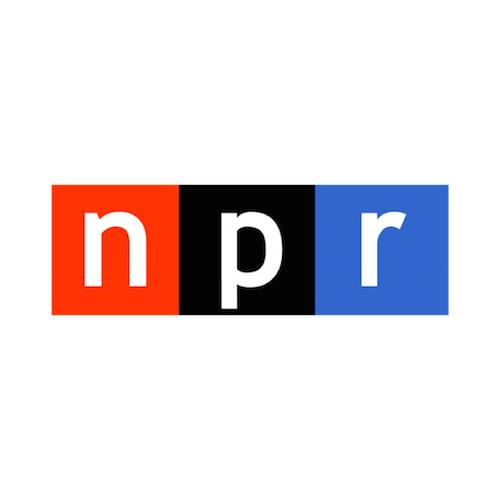 The Love Dolls were an all-girl punk band from Los Angeles in the late 1980s. They made few recordings, but many fans. The bass player at the time was 16-year-old Abby Travis. When the band broke up, she became an in-demand backup player. Musicians she has supported include Beck, the Meat Puppets and even Spinal Tap.

She also developed a solo career that helped her maintain a cult following. Her third solo CD, Glitter Mouth, is now out. The album’s musical style has been dubbed “cabaret pop,” and the cover art is as striking as the music, with dramatic photos by Rocky Schenck.

Travis will tour later this month, opening for the industrial rockers KMFDM, a band for whom she once played bass.